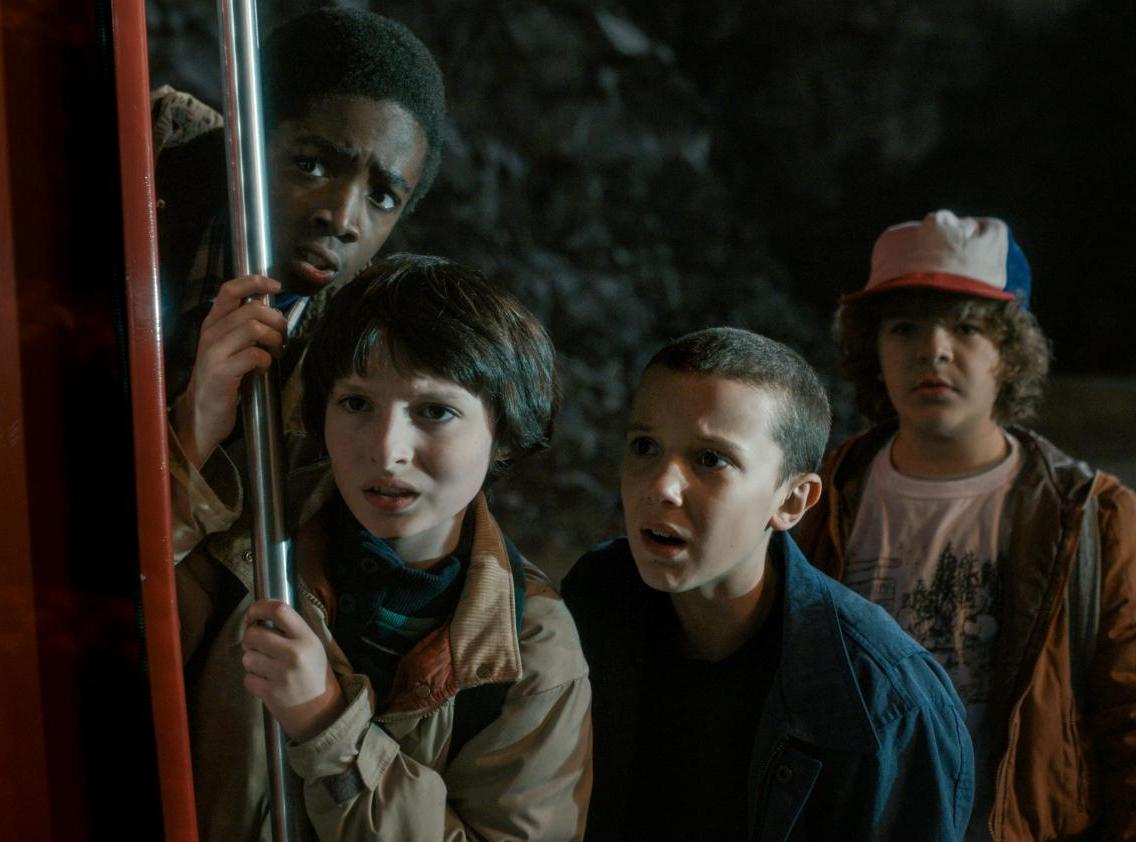 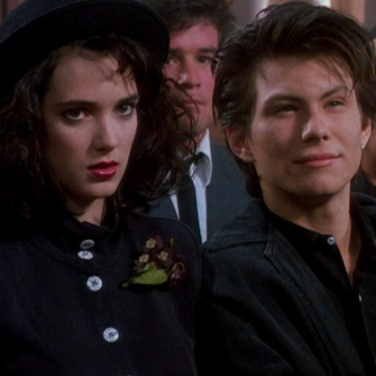 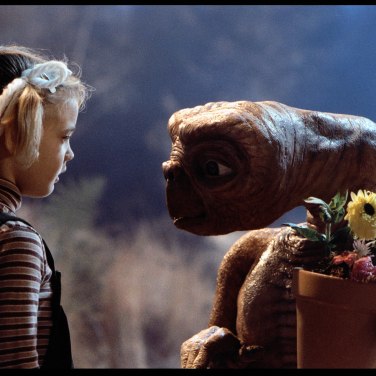 Happy Sunday MMT Family! So, I couldn’t let the month leave without sharing my picks from July. I’ve spent the last week binge-watching the new Netflix series STRANGER THINGS, which is absolutely a blast to watch – especially if you grew up in the 80’s like myself.

“Stranger Things” is set in the 80’s in a small town where everyone knows everyone. So when a boy named Will (Noah Schnapp) goes missing, local sheriff Hopper (David Harbour) doesn’t believe any foul play is involved. But Will’s friends Mike (Finn Wolfhard), Lucas (Caleb McLaughlin) and Dustin (Gaten Matarazzo) – and his mother who experiences some weird happenings (to say the least) – have great reason to believe otherwise. Especially when Will’s friends bump into a strange girl named Eleven (Millie Bobby Brown), who is being tracked by mysterious officials and may hold the answer to Will’s disappearance.

Throw in some 80’s nostalgia – from films like E.T., Stand By Me, The Thing to decade popular names like Barb and Nancy – including a rocking soundtrack, and this series is one of the most fun I’ve ever viewed. I found myself yelling out loud quite frequently when I spotted similarities- like several Stephen King nods and a particular one to a childhood fave “Firestarter,” which starred a young Drew Barrymore (to whom the little sister of Mike bears a striking resemblance, particularly Drew’s E.T. period).

And one of the coolest things about “Stranger Things” is the portrayal of Will’s mom Joyce by Wynona Ryder, known for starring in several hit 80’s cult classics like Lucas, Beetlejuice and another fave of mine “Heathers.” It was great casting all-around but having someone of her caliber from the time period really brings a unique authenticity to the show.

And speaking of HEATHERS, if you’ve never seen it is also on Netflix! This film was the violent predecessor to Mean Girls! High school cliques, suicide and betrayal form the narrative for this dark comedy, that not only featured Ryder but a young actor by the name of Christian Slater – who at almost 30 years later would be better known by youngins for his voice roles in Mr. Robot and Archer.

And since we’re already in the spirit, let’s stay in (or near) the 80’s and go with two more films – that would be good for reference purposes before watching “Stranger Things.” The first is the Brian De Palma directed THE FURY, which technically came out in 1978 but it’s close enough to qualify! “Stranger Things” definitely pays homage to this old cult classic – with its campy scientific human experiments and folk with telekinetic powers – and there are a couple of cameos (of people who would go on to be big stars) that I dare you to note – and share in the comments if you find them.

The last pick, to which the Netflix series also pays homage, is the beloved 1982 Steven Spielberg family sci-fi fantasy E.T. THE EXTRA-TERRESTRIAL.  Now, there are very few people, especially in my music movie family I’m sure, that have not seen E.T., but it’s still a great watch (personally for me, probably for the 357th time since I was younger, LOL). Ooh and trivia: who remembers the name of the Neil Diamond hit from the movie soundtrack? What superstar artist narrated a vinyl storybook of the film? Test your skills and answer me in the comments section!

I wish “Firestarter” was on Netflix, I believe it was removed within the last year or so, but if you’ve never seen and can find it, do so asap – little Drew was kicking arse!

Okay family, I would love to hear your thoughts on “Stranger Things” after you’ve viewed – so leave those comments! Ooh, and here’s a spot on list from The Daily Dot featuring 10 films you should watch if you enjoy the series.