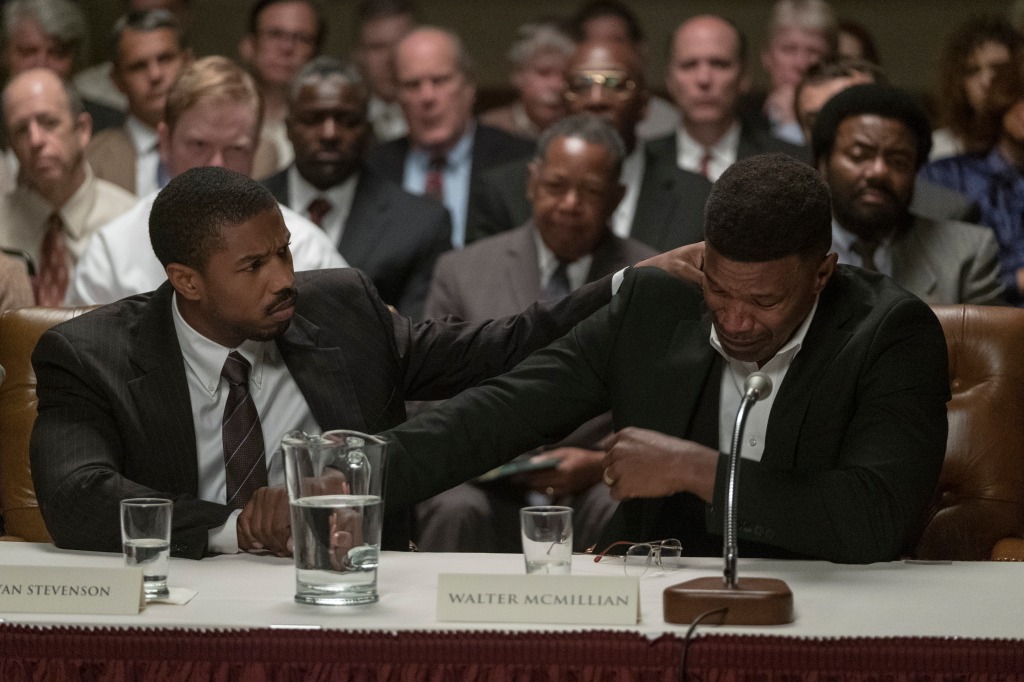 In today’s social climate, there are some films that truly are required viewing not for the entertainment value, but as validation of the racial inequality and disparities that still exist in various forms – especially mass incarceration and the death penalty. And it’s on the latter that the brutally honest film Just Mercy focuses.

Adapted from the book written by Bryan Stevenson (Michael B. Jordan) in which he chronicles several cases, the film highlights the historic case of Walter McMillian (Jamie Foxx) – who was convicted and sentenced to death for a murder he didn’t commit. With all circumstances stacked against him – legally, financially and, most importantly in the state of Alabama, racially – McMillian is convinced his fate is sealed. That is until he meets the young attorney Stevenson, who is determined to fight and save Walter’s life.

With gorgeous cinematography, that included shots of local scenery contrasting the bleakness and depravity of scenes depicting life on death row, the film is filled with great performances – especially Foxx and Jordan as leads. And Brie Larson, as local advocate Eva Ansley, and O’Shea Jackson Jr., as death row inmate Anthony Ray Hinton, were remarkable.

But it is the performance of Rob Morgan as Herbert Richardson, whose story completely wrecked me while viewing, that I found outstanding. The poignancy of knowing a person, especially a veteran that served and was injured in war, is condemned to die versus receiving the apparent help that’s needed is an insufferable notion, and Morgan’s portrayal of Richardson and his plight was a master class.

I also thought the film was clever in highlighting the hypocrisy of systemic racism – one example being how McMillian was tried and wrongly convicted in a county proud to boast being the home of the To Kill A Mockingbird Museum.

More edutaining than entertaining, “Just Mercy” is a film that highlights a topic that unfortunately remains relevant, and doesn’t shy away from the hard truths that need to be faced. It also places an important spotlight on Bryan Stevenson and the work his Equal Justice Initiative (EJI) does to help end mass incarceration and excessive punishment in the US.

One interesting fact that I learned on the EJI website is there was a decline in death penalty application in 2019. According to the Death Penalty Information Center:

Yet, even with this news, implicit racial bias in the legal system – especially among law enforcement officers, witnesses, and jurors – contributes to harsher punishment, like the death penalty, for persons of color – an act that is well highlighted in the film.
Tragic and triumphant, relevant and rousing, Just Mercy is a timely film that offers the viewer an education as much as it serves as a call to action. I would rate it 4 out of 5 on the MMTrometer.
Until next thought, Thomasena 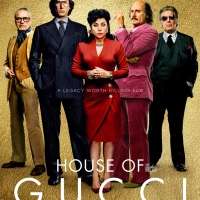 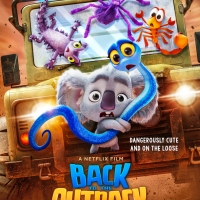 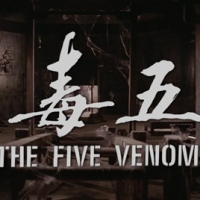 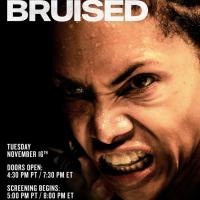 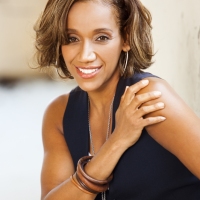 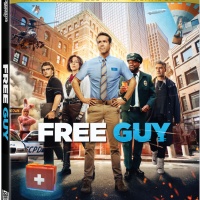 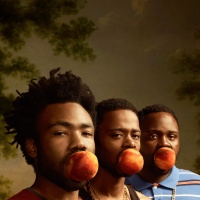 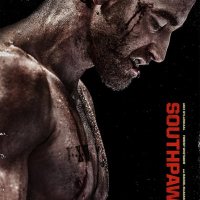 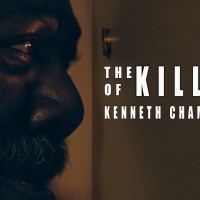 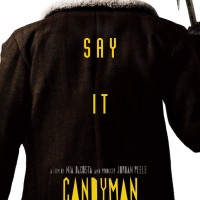