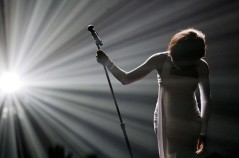 For weeks I have been making references to this year’s Grammy award show.  Never could I have imagined that many would be tuning in this evening to pay collective homage to one of the greatest singers of our time – the one, the only, THE VOICE, Ms. Whitney Houston, who passed away yesterday at age 48.  Like other people to whom I’ve spoken, I am still in shock from the news of her untimely passing.  I literally watched CNN for hours last night, trying to make sense of it all by listening to the video tributes, the breaking reports, and remarks from colleagues and friends.  But none of it helped to settle the unease I was feeling.

That unease, very much like if not equal to that which I’d felt when Michael Jackson passed, comes from losing yet another music legend I’ve adored since I was a child.  You see, there is a Whitney song I can reference for mostly every major period in my life.  And though I’ve never met, or even seen Whitney Houston live in concert, her music and voice are so comfortably familiar it is quite hard to imagine a life without her.  Even more disheartening, I was anxiously awaiting the première of the Sparkle remake,  which I anticipated to be a huge vehicle for her return to film; and if early reports of Whitney’s phenomenal performance are accurate it most certainly would have been.  And speaking of film, Terry McMillan can just stop the press as far as bringing Getting to Happy, the sequel to Waiting to Exhale, to the big screen.  I mean, how can we accept anyone else but Whitney Houston returning as Savannah?

Ken Erlich, Grammy’s executive producer, reported to CNN last night that Jennifer Hudson would be performing the tribute to

Whitney Houston on tonight’s show.  Like many of her contemporaries, Jennifer cites Whitney as one of her biggest influences and I remember how excited she was when Whitney presented her with the Grammy back in 2009.  I’ve also read that Chaka Khan will be doing a tribute, but am not certain how accurate those reports are.  It would make sense that Chaka Khan would be allowed to do so, considering Whitney sang backup for her as a teen and paid tribute to Chaka at the end of her cover of I’m Every Woman.

I cannot even begin to touch all that Whitney Houston accomplished in this post and do it fair justice.  I really cannot believe that I am writing this about her at all.  My prayers and heartfelt condolences go out to the Houston family, especially to her daughter and mother.  I share the You Tube link below for Whitney’s My Love is Your Love video in which she boldly sings “if I should die this very day, don’t cry, ’cause on earth we wasn’t meant to stay. And no matter what the people say, I’ll be waiting for you after the Judgement Day.”  I will miss you Ms. Houston.  Rest in Peace.

Until next thought family, Thomasena.

My Love is Your Love (Whitney Houston, 1998 Arista): http://www.youtube.com/watch?v=kxZD0VQvfqU&ob=av2e 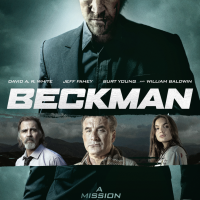 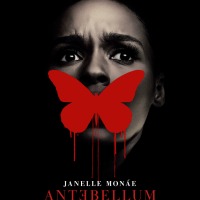 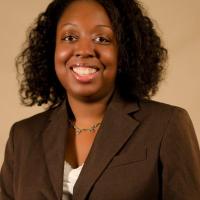 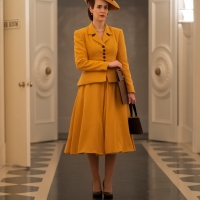 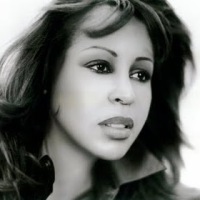 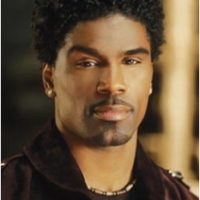 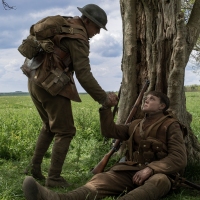 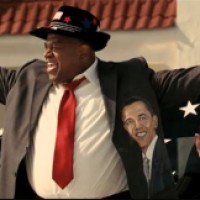 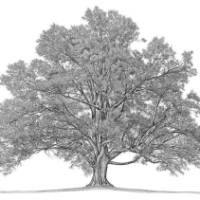