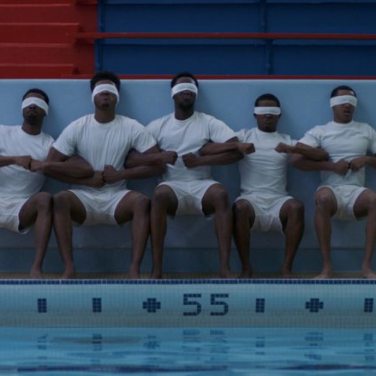 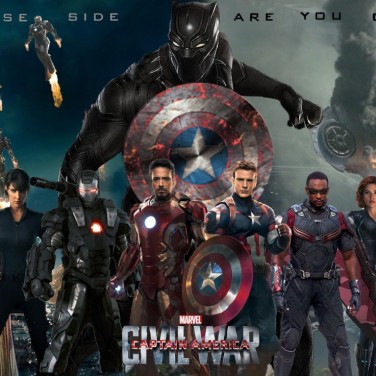 Happy Friday MMT Fam! So, here are my Netflix picks from the month of March, albeit the first is a repeat since you must be prepared for the April 7 release of season 2 of THE GET DOWN.

In my prior review, I described the series as “an unconventional, hip-hop fantasy/musical/drama inspired by the pioneering days of DJing and rapping.” I’ve read varied opinions of the show, expressing sentiments from love to darn near hate, but I believe a lot of people feeling the latter were not prepared, or not willing, to suspend disbelief and enjoy the fantasy parts – or they are just hardcore hip hop fans that don’t want their memories, and the culture’s history, “disturbed.” However, I still believe this series, and the story, is good TV. So, if you enjoyed the first season re-watch – and if you haven’t yet tuned in, take my recommendation and catch up so you can be ready for season 2!

My next Netflix pick is a film that was released last year and lovingly reviewed by Mr. Darryl King for this site, CAPTAIN AMERICA: CIVIL WAR. I viewed it again this month, and enjoyed it just as much, if not more, than when I watched it on the big screen – mostly because I was able to rewind some of my favorite actions scenes. 🙂

In Civil War, we find the Avengers against, well the Avengers – as the group splits on the decision to fight to maintain their independence or concede to monitoring and government control. It’s in this film that fans get their first introduction to Chawick Boseman’s Black Panther before the movie’s February 2018 release, as well as that of the new “Spiderman” Tom Holland before the release of Spider-Man: Homecoming (opening in theaters on 7/7/17).

My last pick is a bit of a somber one, but definitely gives good food for thought. BURNING SANDS is a fictional story that highlights the still current and controversial topic of hazing on college campuses. The film follows the journey of protagonist Zurich, a student pledging a fictional fraternity, and his final week on line which culminates in a very tragic “hell night.”

Prior to watching the movie, I’d read about some of the backlash to Gerald McMurray’s directorial début, but here‘s a fair article, written by a member of Delta Sigma Theta, and interview with McMurray that may shed light on why he felt this story was important to tell. I really want to know your thoughts about this one if you’ve seen it already, or after you’ve viewed the film, in the comments.

I walked away with the belief the film didn’t “only” portray the negative side of Greek life, as some have mentioned, as there were scenes that displayed or noted positives such as charity and lifelong fellowship. But, it did paint a powerful portrait of the need to hold those accountable that engage in injurious – and sometimes fatal – actions towards others. Unfortunately, this is still a hotly debated and taboo subject on many campuses, not solely HBCUs (Historically Black Colleges and Universities) – the latter being where the movie is set.

Okay, that’s it for March family. You know the drill, leave a comment or two and let me know what you think about this month’s picks! 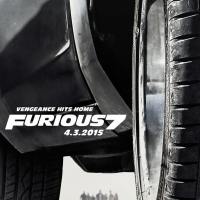 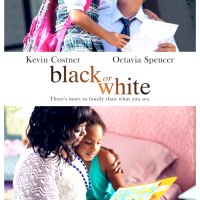 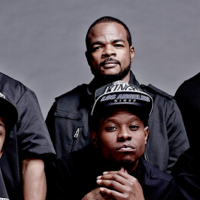 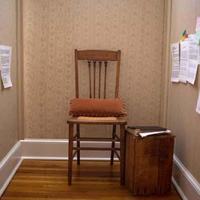 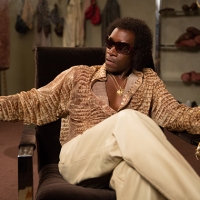 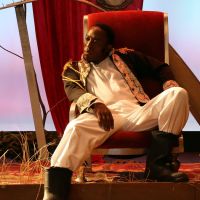 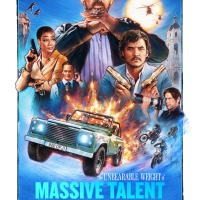 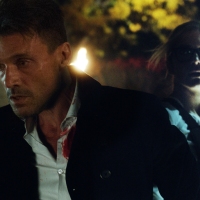 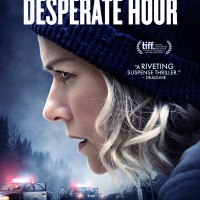