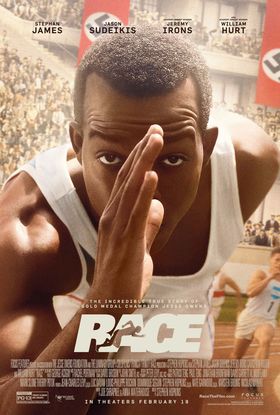 Sometimes the best way to defeat idiocy is by sheer excellence. In essence, that is the story, the life and times of the American and Black hero Jesse Owens – who by his greatness was able to dispel the myths and combat racism and fascism, somewhat here but more prominently abroad, with his four gold medal winning performances during the 1936 Olympics.

The global definition during his times was of a planet in search of meaning as many countries battled and fought for the persuading world view, stemming from one World War while on the precipice of another. America was embroiled in a cultural combat, born out of Jim Crow laws, and set in a bed laid by the Great Depression. This was the world of Jesse Owens. But are these the things portrayed in and shown within the movie RACE?

“Race” is a pretty decent movie filled with many feel good moments to satisfy the heart-strings for the avid movie goer. Stephan James (who portrays Jesse Owens) is a refreshing and quite competent actor who is deserving of more roles after this. Jason Sudeikis is proving that he not just a comedic actor but has the ability to do strong dramatic roles. The trailer shows us a glimpse of a movie that encompasses the history, disputes and the culture of the times – but the movie doesn’t delve richly into it, the movie “Race” sprints around it.

The story fails to live up to the promise of the character that the movie is so named after. Calling the movie “Race” allows for a duel meaning in that the film can focus upon race as a nationality/culture, or it can deal with race as pertaining to running/competition. The movie choose to focus upon the latter. And even though it deserves great props for the staging, set design and colorizing of the film to invoke the 1930’s, the story ultimately will leave you wanting more.

More as in conflict, as our main characters are barely challenged. The Jesse Owens portrayal has no emotional arc and development for he is the same from beginning to end. Which isn’t the truth as Owens was even more disillusioned by how America treated him than that of Hitler and Germany – from his meager beginnings to his return with four medals. This movie emphasizes the political and social conflicts upon whether or not the 1936 games would be staged or played more than anything else, almost rendering the story of Jesse Owens to secondary status.

The truth is that the movie “Race” is a very proficient work and on the surface dwells slightly on the issues of this era and on the life of a great hero, but in the end the best running was done by this movie – as it ran away from becoming a great movie. No gold medal for the movie “Race.” 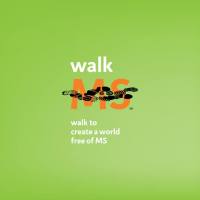 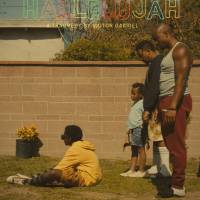