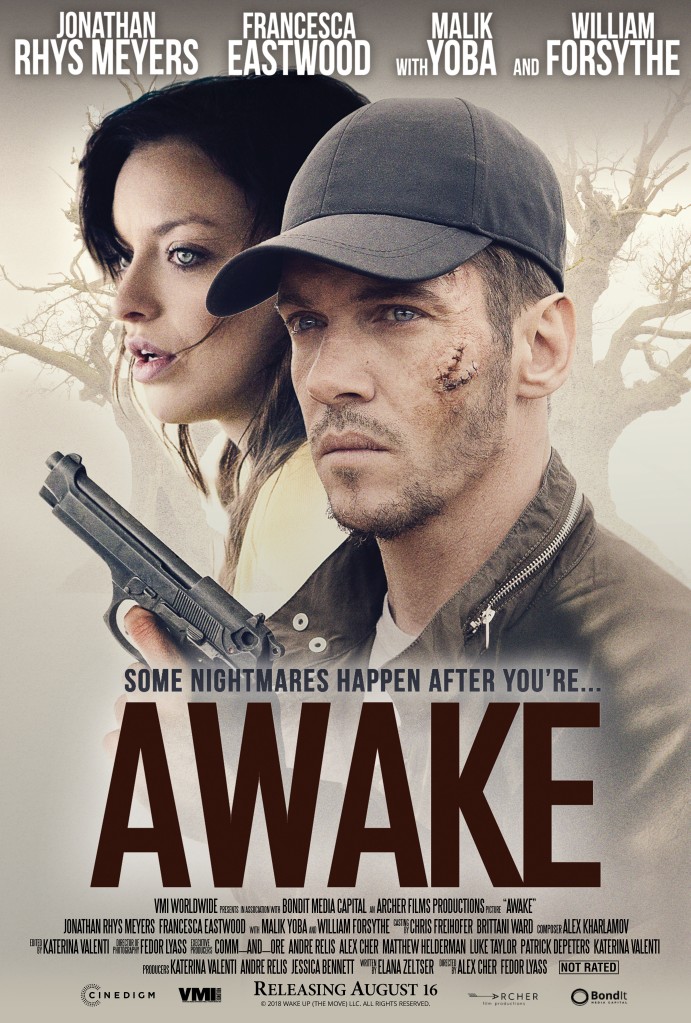 Some nightmares happen after your’e AWAKE, a tagline from the new crime thriller starring Jonathan Rhys Meyers, Francesca Eastwood, Malik Yoba, and William Forsythe out today on Digital and VOD. In the film, Rhys Meyers portrays a man, labeled only as John Doe, who wakes up in a hospital bed with no memory of who he is or how he arrived there.  Francesca Eastwood plays his nurse Diana, who helps him escape after police accuse John of being a serial killer responsible for the murder of several local young women. Attempting to piece together why he’s been accused of the heinous crimes and unable to reconcile the accusations with his intuition, the fugitives set off for the last crime scene in search of clues and answers to clear John’s name. With police in pursuit, the duo follows leads to uncover both the truth behind John Doe’s identity and an unexpected betrayal.

An interesting concept with a great premise, the story suffered greatly from plot holes and lack of character development. Without entertaining spoilers, I will simply state that the journey to and the reveal of John’s Doe identity was hard for me to accept without more people, in a certain occupation, knowing exactly who he was.

That being said, I was invested in seeing how the story played out, and had the aforementioned elements been present the pivot and revelations in the story would have way more shock value and impact.

And even though the audience comes to know the why behind her rationale, I needed more development earlier on to accept Diana (Eastwood) would trust a complete stranger, accused of being a serial murderer, enough to continue helping him. The movie required too much suspension of disbelief for a crime thriller with psychological appeal.

In short, “Awake” is a crime thriller with some big action moments, and interesting twists that don’t quite land due to lack of build, character development and a couple of major plot holes. I would rate it a 2.5 out of 5 on the MMTrometer.

AWAKE is out now on digital and VOD, and will be released on DVD on September 24. You can watch the trailer below and get additional information at the official Facebook page here. 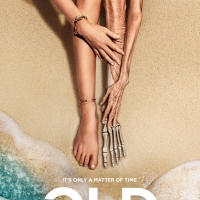 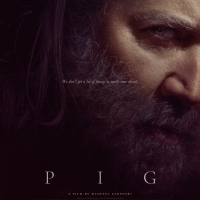