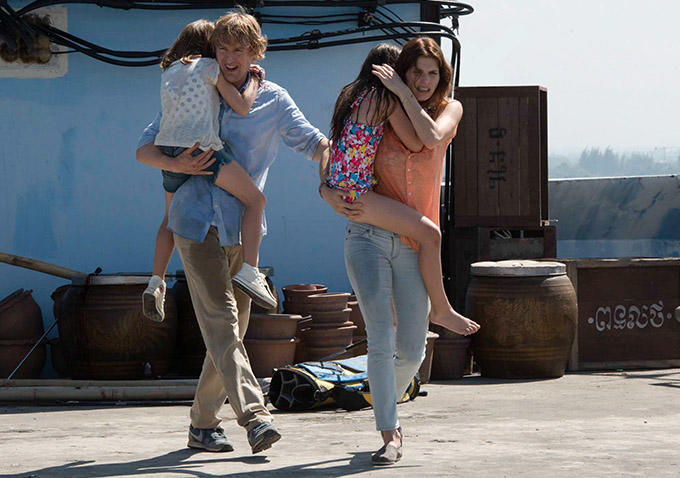 Happy Thursday MMT Family! I had the opportunity to screen the new Owen Wilson led vehicle NO ESCAPE last week and, although I was initially hype to see what this thriller had to offer, I was pretty much let down. And it very well didn’t help that I appeared to be surrounded by a primarily xenophobic screening audience – that shared a lot of inappropriate chatter and who didn’t seem to mind the fact that we weren’t even told what Asian country was serving as the background for the story.

In “No Escape,” Owen Wilson moves his wife and two daughters to an unspecified country, that we come to find is in Southeast Asia because it borders Vietnam, to start a new job – unknowingly after an important leader is murdered via a coup and during the beginning of a furious uprising. During the mêlée, foreigners are targeted and killed, and Wilson fights through very violent circumstances to get his family to safety.

Okay, so the pluses for me were the acting was decent and the triggering of the thrill.  Yet, I couldn’t help my excitement, and subsequently my suspension of disbelief, being overshadowed by the lack of the introduction of where this story was taking place – which obviously wasn’t important to the screenwriters because hey the audience just needed to feel scared of the scary Asian country with the violent Asian people right? Not.

In fairness, and without trying to introduce spoilers, I felt some relief when explanation was given as to why the uprising was occurring in the first place – but a bit more attention to backstory and much less exploitation of culture would have elevated this film from a violent, antipathetic romp to a rather cool critique of greed, prejudice, and overseas business practices.

Okay MMT Family, I don’t want to overstate the fact that I had higher expectations for this film so I will leave it there. I also really don’t want to get into any spoilers for anyone else who wishes to see it!  If you go, please stop back and share your thoughts – I would love to hear your opinions on this one! 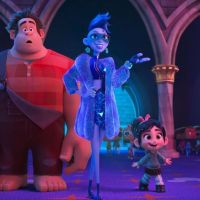 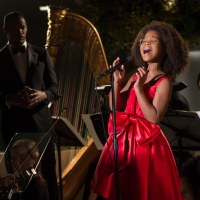 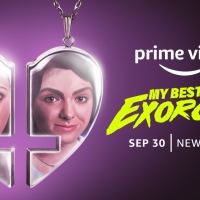 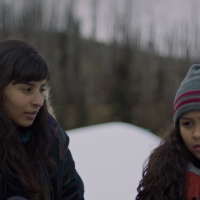 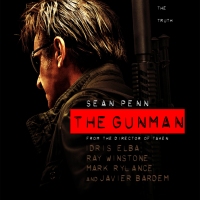 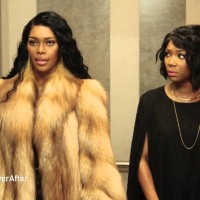 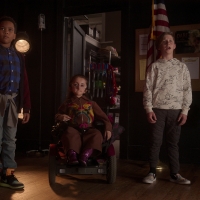