Hey MMT family.  Streamline/Epic Records is happily announcing that, since becoming available for pre-order August 6th, Tamar Braxton’s highly anticipated CD Love and War has already shot up to #1 on iTunes R&B chart.  The first single, “Love and War,” was a #1 Adult Urban Contemporary hit for 10 consecutive weeks and the second single, “The One,” was also well received.   Love and War will be released officially on September 3rd.

In support of the album and pre-order, Tamar has a line-up of performances and appearances leading into the week of release, including Fashion Police (Aug. 12),Bravo’s Watch What Happens Live (Aug. 14), Good Morning America (Sept. 3) and Live With Kelly & Michael (Sept. 4).   And, starting October 20th, she is hitting the road for a 25-city tour with John Legend.

You can check out the tour dates for Tamar Braxton, with John Legend, below and click here to pre-order the album on iTunes.  I really enjoy the Braxton family, and am excited that Tamar has finally received the opportunity to showcase her talents.  Continued blessings for her!

(All shows are with John Legend) 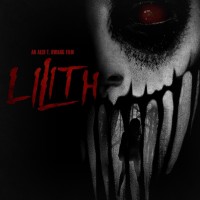 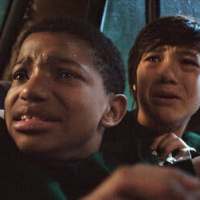