That’s right fellow movie lovers, and those who like me were waiting to see Mr. Murphy take his turn at the helm.  Eddie Murphy has bowed out, following the whole Brett Ratner debacle, and will not host next year’s award ceremony.  Subsequently, Billy Crystal has stepped in and will return to the Oscar stage as host for the ninth time.  Personally, I think Billy was one of the funnier hosts but I enjoyed Whoopi Goldberg and Ellen DeGeneres as well.  I wish Ellen would take another shot at hosting, since she has polished her skills with her talk show daily for nine seasons and I am certain can more than hold her own.

With Eddie stepping down, the Academy loses a huge opportunity to grab a younger and more diverse audience this time around.  There were many people, I know several, who were planning to tune in just because Eddie was hosting.  Oh well, I am saddened Eddie is out, but there are a couple of things I am happy about this Oscar season.  In one of the pre-show award ceremonies, the Governors Awards which took place last Saturday, James Earl Jones was presented with an honorary Academy Award.  He has done some great work, including his roles in The Great White Hope, Field of Dreams and everyone knows him as the voice of Darth Vader from the Stars Wars saga; but my favorite James Earl Jones role will always be that of Eddie Murphy’s father in Coming to America.  Dangit, another Eddie reference…darn you Mr. Murphy :).

Anyway, Oprah Winfrey was also given the Hersholt Humanitarian Award, for her philanthropic work (most notably her school for girls in South Africa).  Since the nominations for the big night won’t be announced until January 24th next year, I can’t get excited about much else ;).

If the Oscar host selection was up to you, who would you choose?  Okay, in case you have more than one, you can give at max three.  Will Smith, Whoopi Goldberg and Ellen DeGeneres (or any combination of the three) would be my choices.  Let me know what you think :).

Until next thought, Thomasena.

One of my top 2 favorite singers @chakaikhan 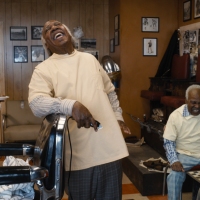 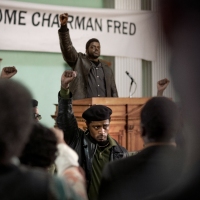 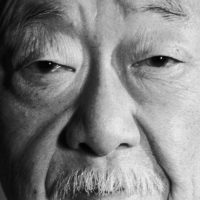 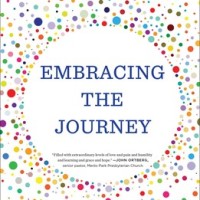 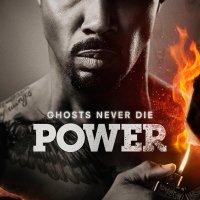 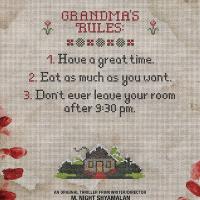 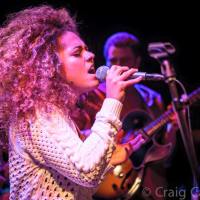 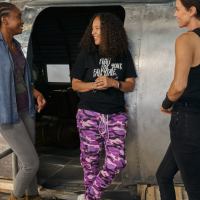