Hey there Music Movie Family!  I’m very excited to view TV One’s Unsung season première tonight, as it features “Black Moses” himself the late, great Isaac Hayes.  The remainder of the season will display one hour episodes featuring: Midnight Star, EPMD, Lou Rawls, Eddie Kendricks, The Whispers, Mint Condition, and Johnny Gill.  There will also be a two-hour special this season on the Disco era.

In honor of the Hayes special tonight, I’ve added video below of two of my favorite Isaac Hayes moments: his “Walk On By” video, featuring Larenz Tate and Chris Tucker, from the Dead Presidents soundtrack (shout out to Allen Hughes!) and a special treat from one of my favorite comedies (can you guess the movie before scrolling down? It’s a Wayans’ classic 😉 ).

Okay family, you know the drill!  Leave a comment and let me know which episode you’re most excited to see. 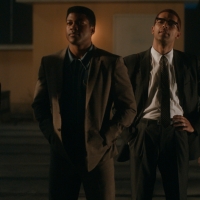 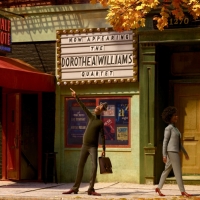 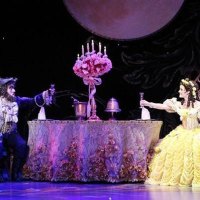