“The more music you have in the world, the fuller it is.”

From it’s opening scene with everyday people hurrying towards a tent filled with an audience enjoying the pulsating movements and music of Ma Rainey and her band, Ma Rainey’s Black Bottom makes it clear that the audience is going on a journey filled with “the real.”

As director George C. Wolfe shares, “the characters in ‘Ma Rainey’s Black Bottom’ sermonize, philosophize, talk shit, confront and condemn, their cascading words become a symphonic composition which celebrates the pain, joy and wonder of being Black, human and alive.”

Viola Davis portrays Ma Rainey with all the commanding, determination, indifference, and independence it took for someone like Ma Rainey to dominate her craft during a period where women, especially Black women, were considered subservient.

Davis’s essence radiates Ma’s insistent autonomy in an industry where she knew she was a valuable yet disposable commodity – one that she refused to give away or sell cheap – as much as she physically exudes sweat, which parallels the angst and anxiety that erupts during the recording session.

The entire cast is a master class in both theater and film with the cast, including stage veterans Turman, Domingo and Potts, mostly in a two-room setting with very few exceptions and delivering several scene-stealing monologues.

And the late Chadwick Boseman, who appears in his final role as Levee, is dynamic and more than deserves any accolades he’ll receive posthumously. His delivery of a monologue after fighting with Cutler (Domingo) about God is powerful yet heartbreaking in hindsight of his terminal condition.

For those who are not theater buffs, and could not appreciate the 2016 film adaption of Wilson’s play “Fences,” I think Ma Rainey’s is more engaging with its colorful language and performances – in addition to its being streamed, enjoyed in the comfort of your home and having only a 1:34 minute running time.

Ma Rainey’s Black Bottom is a magnificent piece of art, that would have been wonderful on the big screen but watching on my television took absolutely nothing away. I personally have watched it twice already and am looking forward to seeing it again. I rate it 5 out of 5 on the MMTrometer. 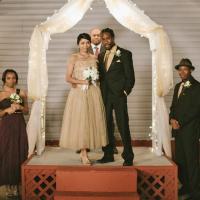 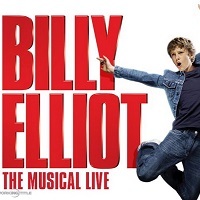 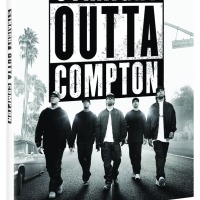 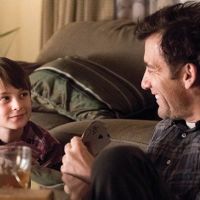 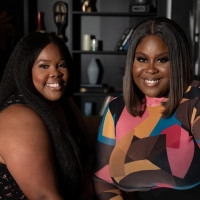 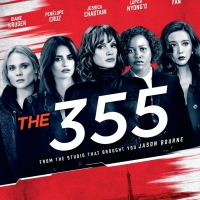 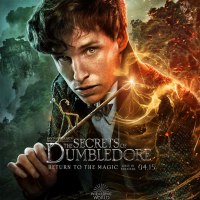 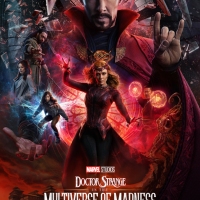