Home › Mind on Movies › MMT Minute Thoughts on THE LIFE AHEAD

MMT Minute Thoughts on THE LIFE AHEAD

Film icon Sophia Loren makes a return in the new Netflix drama THE LIFE AHEAD, which premiered Friday on Netflix and is co-written and directed by her son Edoardo Ponti.

A beautiful portrayal of non-familial connection, the film tells the story of 12-year-old Momo (Ibrahima Gueye), an orphaned Senegalese boy who ends up living with a woman he previously attempted to rob – Italian Holocaust survivor Madame Rosa (Loren) who operates a daycare and shelters children of women involved in street life.

A character driven narrative with fine performances, especially Gueye who holds his own against a legend like Loren who gives a poignant one as a strong yet medically-fragile matriarch, “The Life Ahead” is a compelling story that highlights community-mindedness and how strong bonds can form in the most unlikely of circumstances.

It is a slow burn, and subtitled, but a short watch at one hour and thirty-five minutes and the payoff are very much worth the journey. I rate it 3.5 out of 5 on the MMTrometer.

THE LIFE AHEAD is streaming now on Netflix. 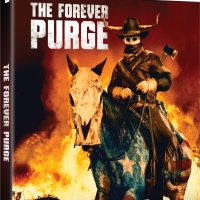 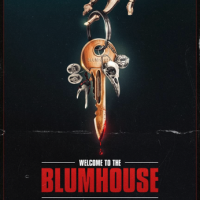 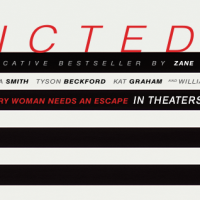 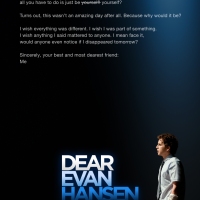 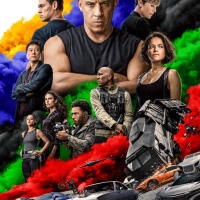 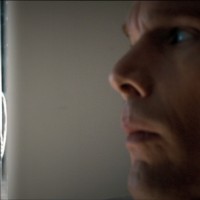 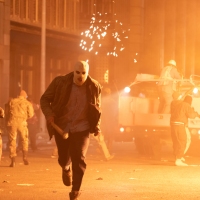