To try your luck at a pass, click here to get to the Warner Bros. Pictures landing and follow the “get my passes” prompt. Tickets, like theater seating, are not guaranteed and are on a first-come, first-served basis.

You can watch the trailer and read the synopsis below, and get additional information at the official website here. LIVE BY NIGHT opens in theaters on January 13.

What you put out into this world will always come back to you, but it never comes back how you predict.  Taking fatherly advice is not in Joe Coughlin’s nature.  Instead, the WWI vet is a self-proclaimed anti-establishment outlaw, despite being the son of the Boston Police Deputy Superintendent.  Joe’s not all bad, though; in fact, he’s not really bad enough for the life he’s chosen.  Unlike the gangsters he refuses to work for, he has a sense of justice and an open heart, and both work against him, leaving him vulnerable time and again—in business and in love.  Driven by a need to right the wrongs committed against him and those close to him, Joe heads down a risky path that goes against his upbringing and his own moral code.  Leaving the cold Boston winter behind, he and his reckless crew turn up the heat in Tampa.  And while revenge may taste sweeter than the molasses that infuses every drop of illegal rum he runs, Joe will learn that it comes at a price.

This film has been rated R for strong violence, language throughout, and some sexuality/nudity. 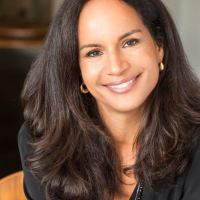 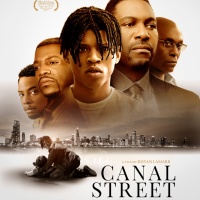 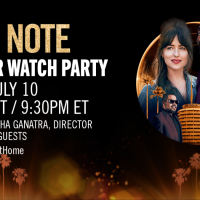 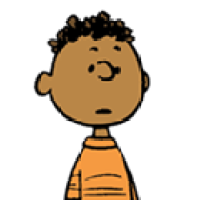 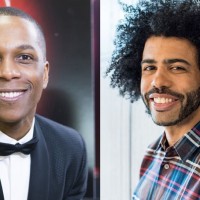 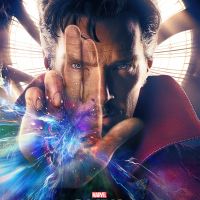 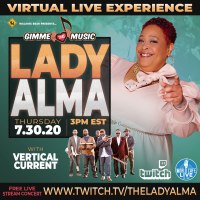 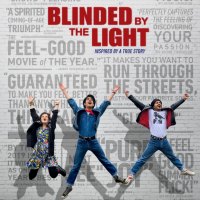