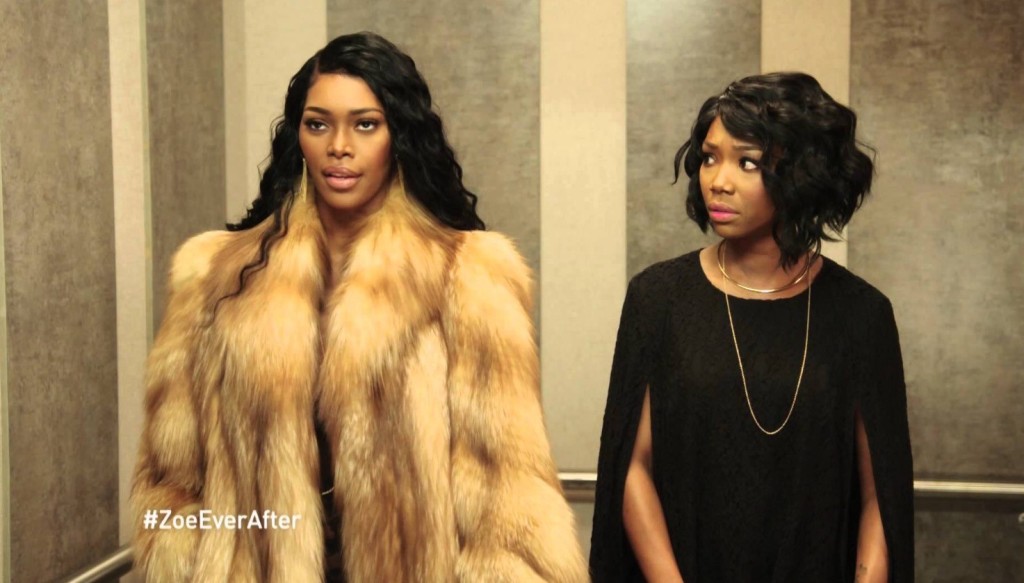 One of my favorite singers who is also a great sitcom actress, Brandy Norwood, has made her return to mainstream television. Norwood has returned to BET as Zoe Moon, soon to be divorced mother of a young son and the ex of Gemini Moon, celebrity boxer and womanizer.  The first episode I was super excited because it’s Brandy and her television runs usually are amazing. She starred in “Thea”, “Moesha” and most recently “The Game”. She also completed a fantastic Broadway stint in “Chicago”, portraying the lead of Roxy Heart. Her acting isn’t the issue. The writing and premise of Zoe Ever After, however, is.  I may have at best chuckled at some of the dialogue. It’s formulaic, dry and predictable. Her supporting cast is helpful in deterring some of the painfully dull moments. Dorian Missick “Gemini,” her ex was casted I’m sure to be eye candy and does a darn good job of playing the caring dad to their son “Xavier” portrayed by Jaylon Gordon. He’s adorable, funny and uses his screen time to his advantage.

One of the major disappointments was to see yet another stereotype brought to life – “Valente” portrayed by Tory Devon Smith. Valente is Zoe’s flamboyant, gay assistant who can be mouthy and man hungry.  I said to myself this has been done before, UPN’s “Half & Half.” The character was Asian and just like Valente, comical, flamboyant and worked in an office setting.

My favorite character is Zoe’s best friend and business partner, “Pearl”, portrayed by Haneefah Wood. Her comedic timing is refreshing. She is fun to watch and is very comical. She is water to the fallow ground of the scripting of the show. Brandy as Zoe is beautiful, attractive, smart and a great mother. She embodies the spirit of Zoe, but something is missing. Could it be the writing, character development or plot?? Is the storyline redundant and is in need of revamping?? Yes to all of the above scenarios!!

After polling some of my friends about the state of the show, I’ve come to the conclusion that Zoe may not have an ever after. My fellow Brandy fan and dear friend, Q, suggested she should’ve came back as Moesha and resume the role but as an adult. I said, eh maybe!! My other friend, CJ suggested allowing someone else to play the role and position Brandy to direct and produce. I consider both to be amazing ideas, but no cigar. The script is in dire need of revitalizing that would help the longevity of what is meant to be a comedic staple for Brandy and BET.

Christopher D. Weaver is a PR consultant, freelance writer/editor and author of the site Running Across My Mind, where he opens his soul to share words of encouragement and honest conversation about daily life. Chris first shared his talents with MMT readers with his guest review of the independent documentary HOLLYWOOD BEAUTY SALON. 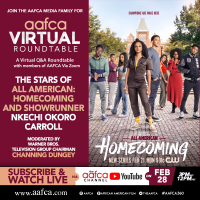